My First "Toronto Chicken Save" Vigil 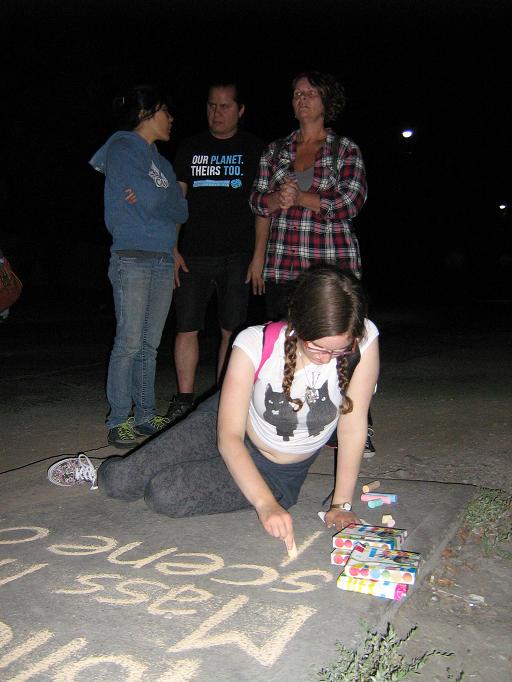 "You should come out to a vigil."

Back on July 23rd, I attended my first Toronto Chicken Save vigil. A friend of mine is a dedicated member of the city's three Saves (Pig, Cow, and Chicken) and for close to eighteen months I said that I should make an appearance at a respective event. The reason for my non appearance, I would claim, is because I'm not a Vegan nor a Vegetarian. Call it insecurity; call it a case of me wanting to walk-the-walk. I eat little red meat, and absolutely no chicken (thank you!, Maple Lodge Farms), but even so, the idea of attending a vigil seems inauthentic to me.

Well, weeks ago I broke my self-imposed spell; I took my video and still cameras and captured some action at the front gates of Maple Leaf Foods. (Soon I will upload an edit of some moving footage.)

The thing that struck me most about the affair -- I've seen "Save" bits on Youtube -- is how committed and passionate these people are. They are really into the cause. Lovely people. There is a fire and feistiness which has to be commended -- man's seeming disregard for non humans is nothing to be commended. No....It's not just a cat; it's a living thing. Same goes for a pig, a cow, and a chicken. They have every right to be here as much as we hu-mans. (Can your hearts stand the shocking facts?!)

What really bothers me is the brutal, oversized slaughtering of animals to fill our fat, and ever distending, bellies. In this version of the industrialized mass killing process, the only thing missing is Zyklon B. 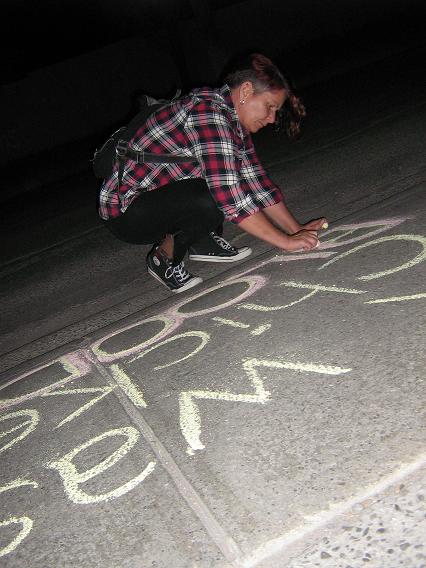 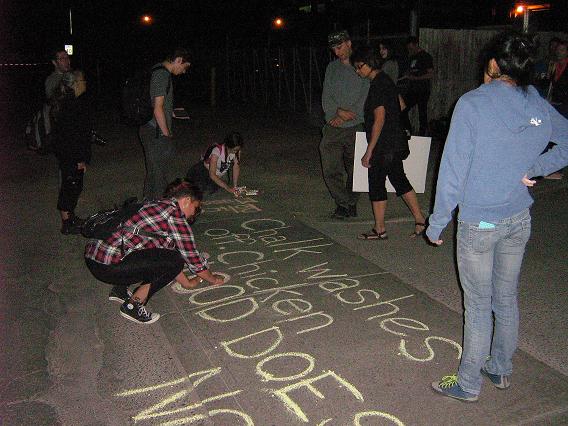 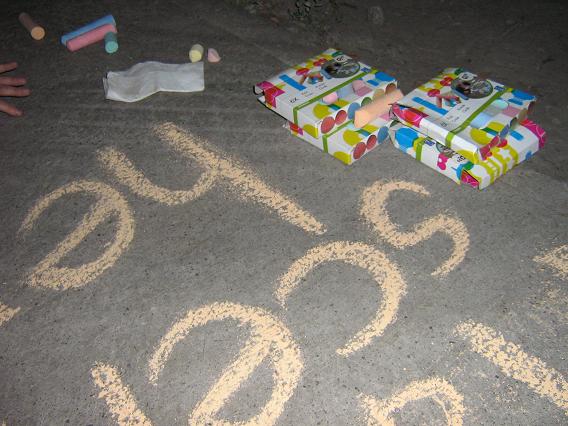