I, Young Canadian Non Voter? Not I 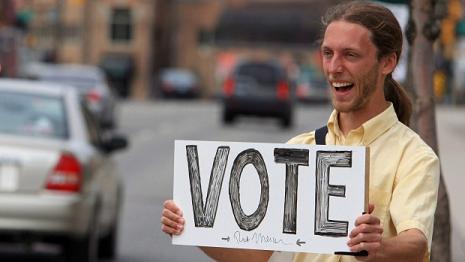