On Saturday, February the 13th , I came clean by making a long awaited admission of misplaced support from 1970. 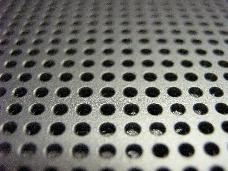 
Aha! Join Leafs Nation https://youtu.be/ehNpLKGGMM4, and you will be saved!