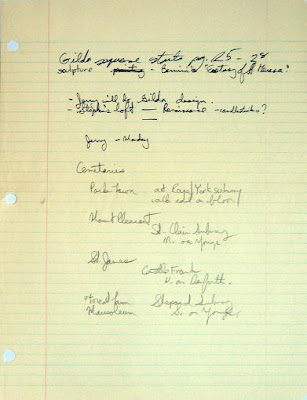 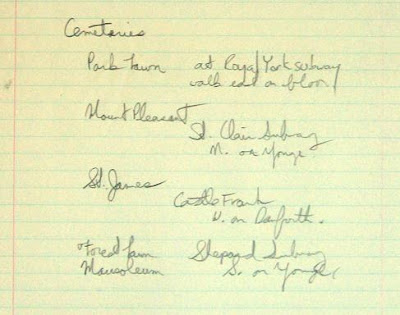 Check out a post I did on a contact sheet of photos I took of the completed graveyard set.
Posted by Simon St. Laurent at 7:26 PM

I think I rented a Steinbeck suite from Jerry for 2 weeks in '93. Slept on the floor as I remember!

Good stuff. His company was Lightshow Communications, although I'm not sure if that was still the name in 1993.

The "Graveyard Shift" office was on Sullivan Street here in Toronto. The memories....