A Twist of Commercial Aviation Fate 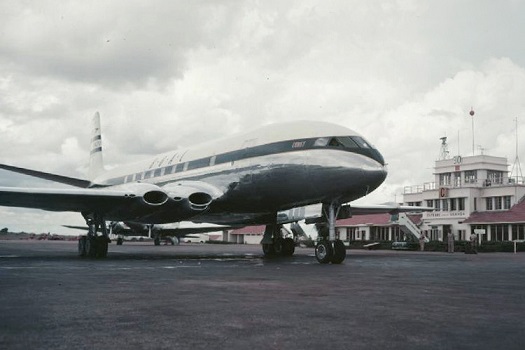