A Christmas Memory in a Time & Space Warp 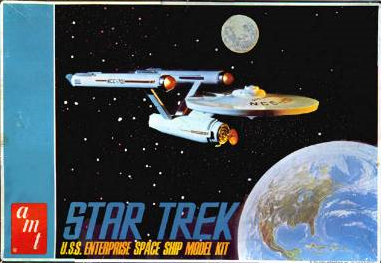