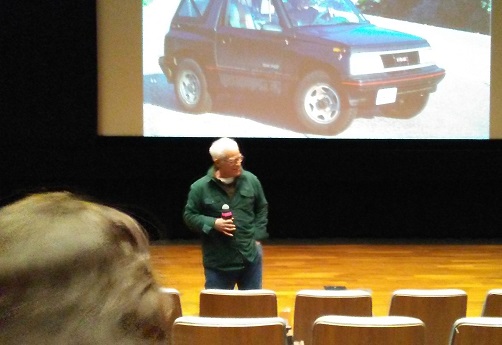 Ad Hoc screenings are high on the list of things I most miss doing-seeing during quarantine.