A Friend is Taking His Cats With Him

An old friend of mine and his wife are leaving the city later in the year. I'll miss them, I'm sure, but his two cats have elected to do the move with their human captors.

This cat-sitter, a specialist in the field, will miss the kids. 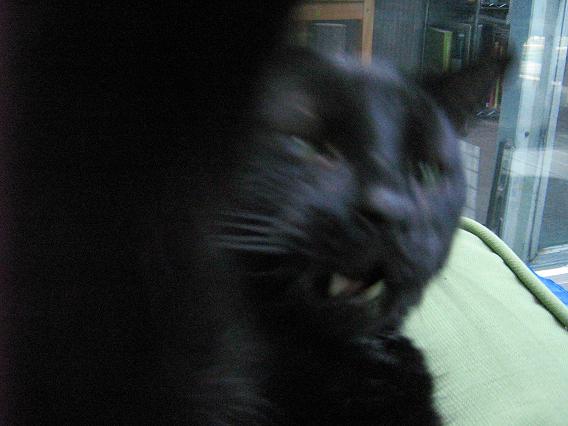