Repeat My VHS Purge: The Terminator 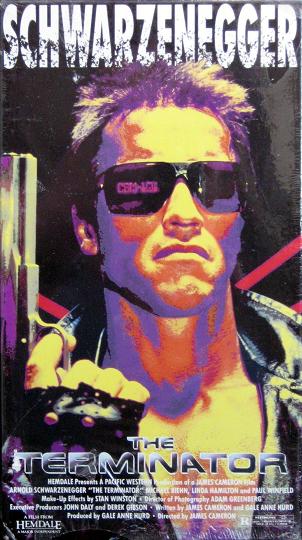 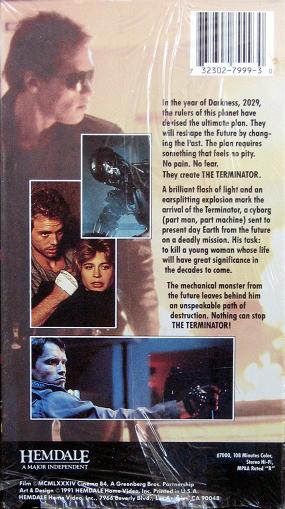 I rewatched The Terminator recently and still think it's James Cameron's best film. (Avatar can disappear into The Fourth Dimension, for all I care.)
Posted by Simon St. Laurent at 11:59 AM