Repeat My VHS Purge: The Brain That Wouldn't Die 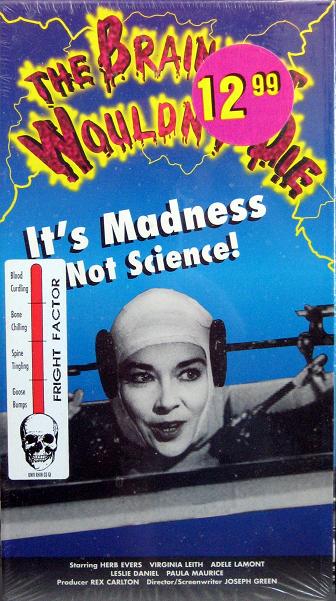 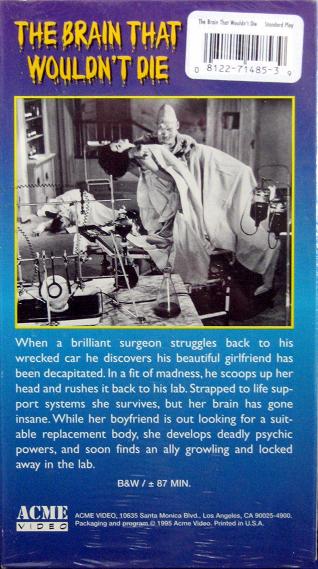 Positively drenched in atmosphere, The Brain that Wouldn't Die holds many creepy scenes; and ingredients. I suppose one could argue that, in its own way, Brain/Head is every bit as good as Citizen Kane....
Posted by Simon St. Laurent at 6:28 AM