Graveyard Shift, a Canadian horror film released in 1987 (but shot in late 1985), has a bit of a following. I get the impression it has a few fans in France. Over the last few years I've written the occasional piece on my involvement with the film that bears no relation in any way to the Stephen King novel. 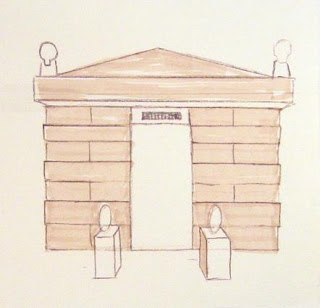 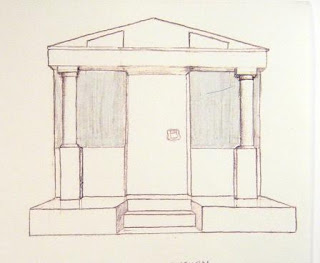 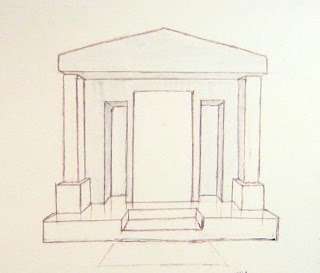 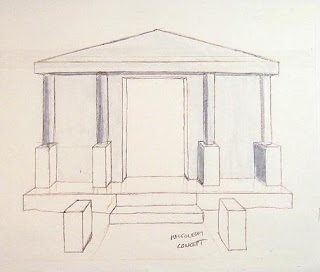