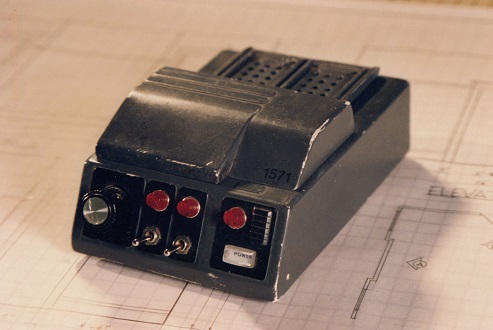 The above piece was originally posted on November 5, 2017
Posted by Simon St. Laurent at 3:00 PM