Yes, Russia Did Win the Space Race. And How! (Repeat) 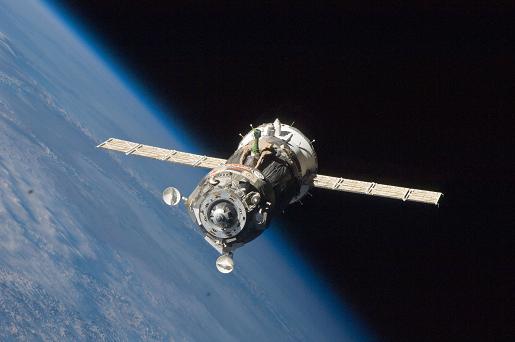