Late Sunday night I heard the sad news that Canadian stage and screen actor Douglas Rain died earlier that day. Not too sad, however, as he lived to 90 years of age. As I wrote in July, I am a big fan of Stanley Kubrick's stellar-opus 2001: A Space Odyssey. In among many essential and memorable elements of that classic film is the character of HAL 9000, voiced to marvelous effect by Rain.

Kubrick had decided early on in 2001's development that he wanted the narrator of Universe, a National Film Board of Canada short subject already influential in the look of his own production, but the Canadian thespian was booked solid. The perfectionist director tested several other voice boxes, including the one belonging to actor Martin Balsam, but he could not get rid of  his first notion. As it turned out, more due to 2001's protracted production schedule than anything else, Rain became available and movie history was made.

Douglas Rain was "Hal". We Canadians tend to speak a mid-Atlantic English; perfectly suited for a soft-robotic voice, and Stanley Kubrick understood that.

The super-computer (on his own mission) had many memorable lines, but this is one of my favourites:

"Look Dave, I can see you're really upset about this. I honestly think you ought to sit down calmly, take a stress pill, and think things over."

And the line that tells the audience the Discovery's computer has turned into a little creep:

"Dave, this conversation can serve no purpose anymore. Goodbye." 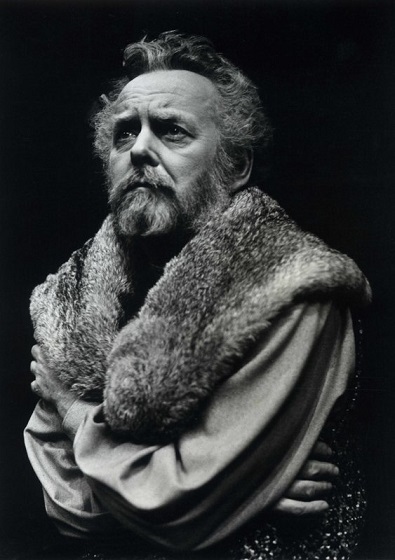