A "Costly Epic" That Paid for Itself 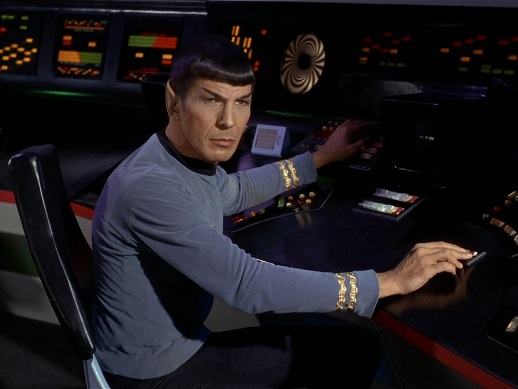 This morning I was reading up on legendary television producer Quinn Martin when I came across a Los Angeles Times article from three years ago. The newspaper story is actually a reprint from September 21, 1966.

I find articles like that fascinating. Yes, what did they think back then of a given show, especially one that would go into the history books, and endless reruns?

In the above example, then LA Times staff writer Don Page was just visiting the sound stages very early in Star Trek's production, so he was not speaking of a completed episode.