Toronto Star Photos Taken on the Set of Star Trek 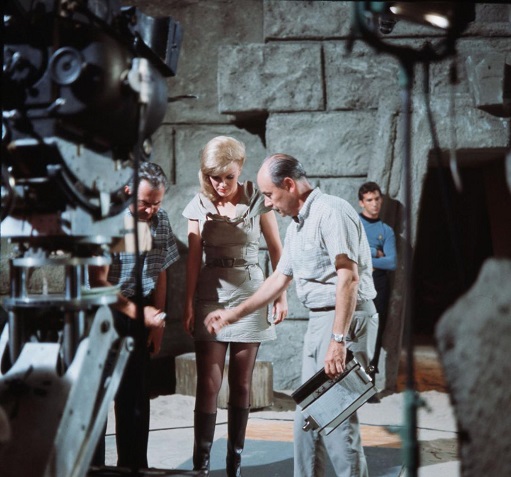 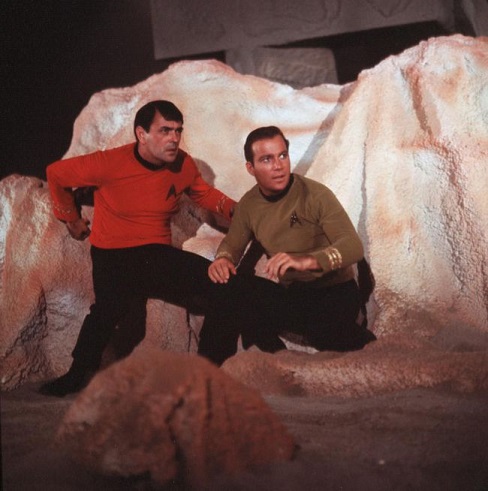 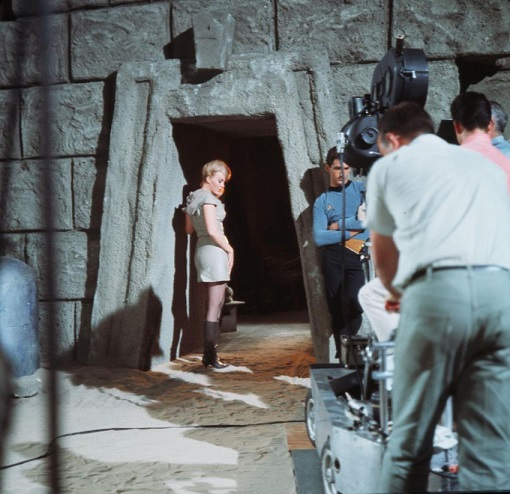