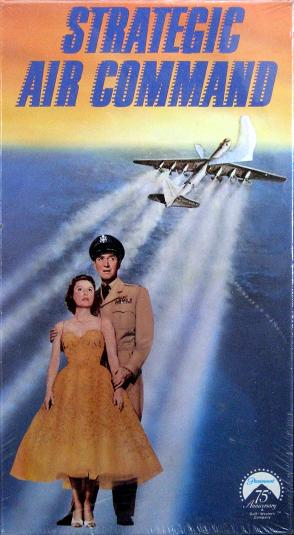 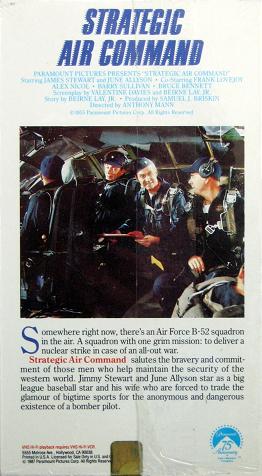 Mention must be made of Jimmy Stewart's service on bombers during WWII. His piloting of the Convair B-36 and, later in the film, a Boeing B-47 feels right.

I liked Strategic Air Command when I first watched it on late night television in late 1976 and I still like it.

The above piece first appeared as "My VHS Purge: Strategic Air Command" on January 29, 2017.
Posted by Simon St. Laurent at 8:18 PM