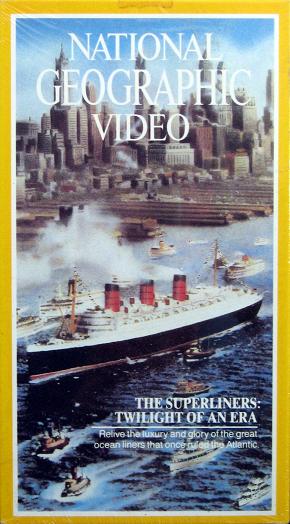 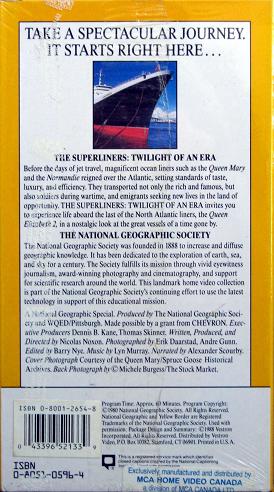 I watched The Superliners: Twilight of an Era when it first aired on PBS in 1980. Years later, seeing the VHS tape for sale made for a quick sail.

The above piece was first posted as "My VHS Purge: Superliners: Twilight of an Era" on February 11. 2017.
Posted by Simon St. Laurent at 8:06 PM