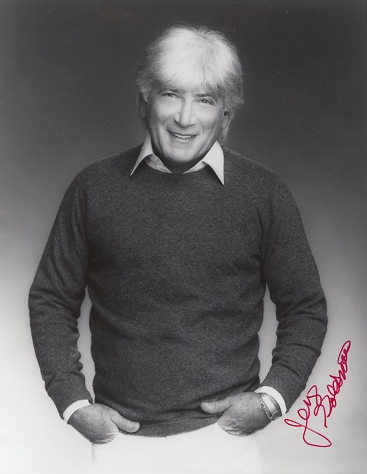 While he did guest-conduct symphony orchestras, Jerry Goldsmith (1929 - 2004) was one of the greatest composers of movie music. His scores for films such as Seconds, The Sand Pebbles, Planet of the Apes, Patton, The Omen, Star Trek: The Motion Picture, Under Fire, and The Mummy demonstrate not only his keen dramatic sense, but his ability to go chameleon.

Oddly enough, Seth Macfarlane is doing more to continue Trek with "The Orville" than anyone else, and sometimes the music gets suspiciously...Goldsmithy. A tip of the hat, perhaps?

Yeah, I've heard that "The Orville" is more Trek than is "Star Trek: Discovery".

Why am I not surprised?

Thanks for the notes!