From the Super Ego - Number Two


Vader Was a Known Surname Before Darth 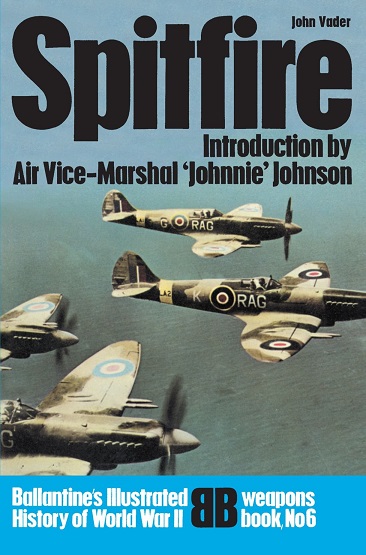 Above, the Ballantine's Illustrated History of World War II book, "Spitfire". Authored by John Vader, the book fell into my lap in or around the year 1973. At the time I no doubt thought that "Vader" had an interesting ring to it. (It sounded mean. "Viper." "Adder.")

When Star Wars came along in 1977, a gentleman by the name of Darth Vader hit the marketplace.