Repeat My VHS Purge: Doctor Who "The Tomb of the Cybermen" 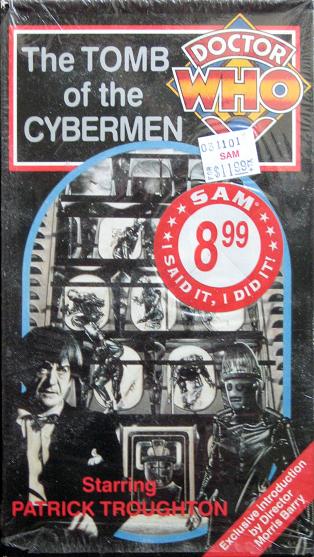 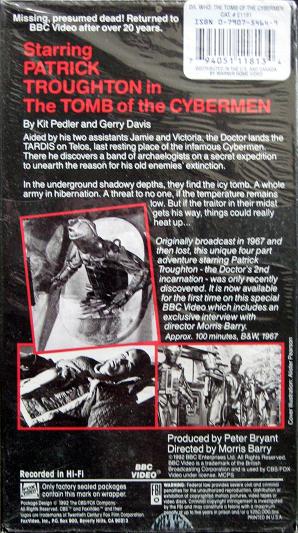 Acquiring the VHS tape allowed me to see "The Tomb of the Cybermen" and I was impressed.
Posted by Simon St. Laurent at 10:08 AM