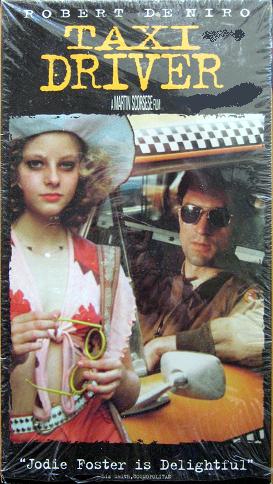 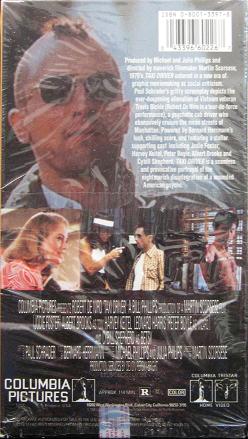 I can imagine: "Hey, honey, you like romantic comedies. This looks like it might be fun, and something the kids could watch." (Until they turn the box over to read the back....)
Posted by Simon St. Laurent at 6:28 AM