The Magic Of Irwin Allen and His Influence 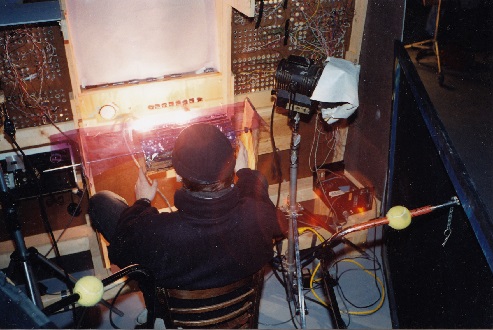 The photo affixed above features a crew member operating a piece of projection equipment.

The above piece was first posted as "Behind the Irwin Allen Panel on Hyper-Reality" on December 6, 2017.
Posted by Simon St. Laurent at 10:42 AM