As I wrote on November the 17th of 2009, edited slightly for this introduction:

When I arrived at the main gate the security guard, a rather pleasant older chap, said to me with no hesitation, "you're in today for free, mate". Of course, I asked why....it could not have been the fact that I looked, walked, and quacked like a Canadian, especially since I had not even quacked at that point. 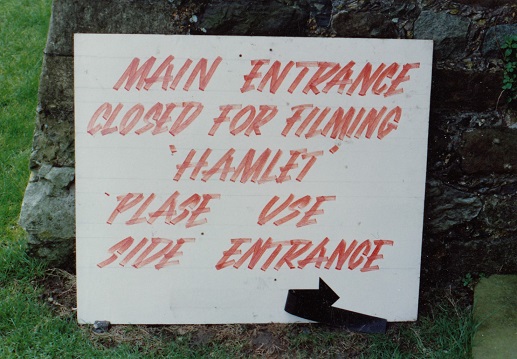 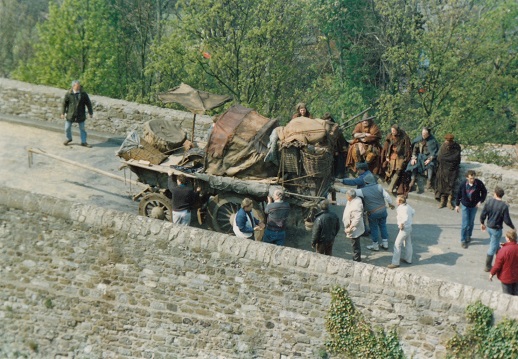 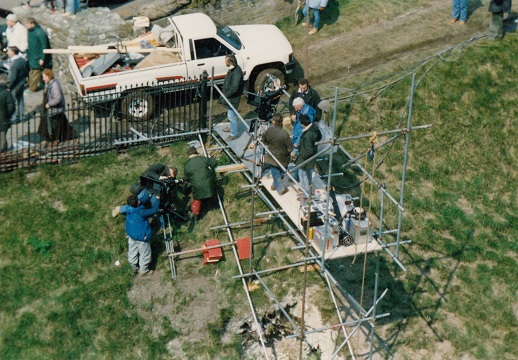 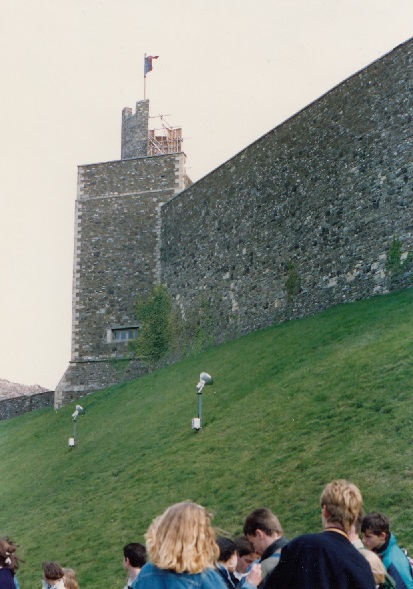 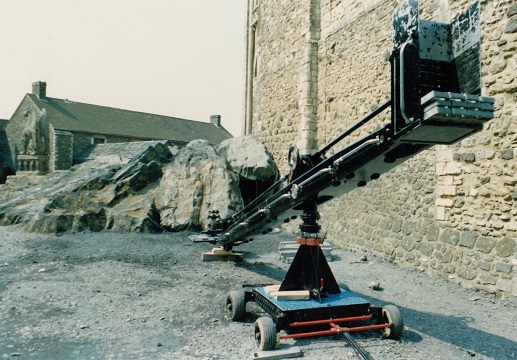 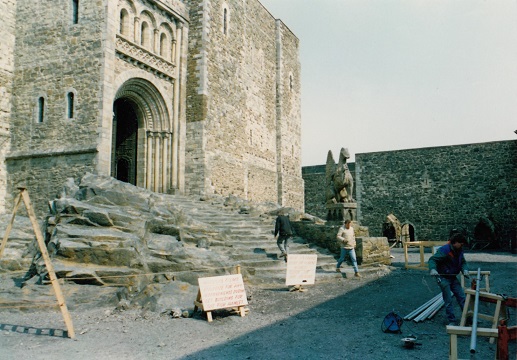 The above piece was first posted as "Hamlet is Being Filmed at Dover Castle" on January 22, 2018.
Posted by Simon St. Laurent at 11:32 AM