A Time for Class Distinctions 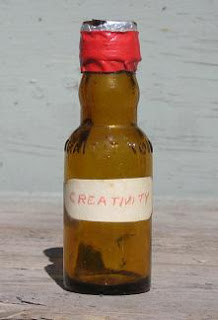 Post Script, and "as a comic, in all seriousness", as Bobby Bittman was prone to say: Brian Kelly was one of the outstanding teachers in my years of schooling.
Posted by Simon St. Laurent at 7:27 AM