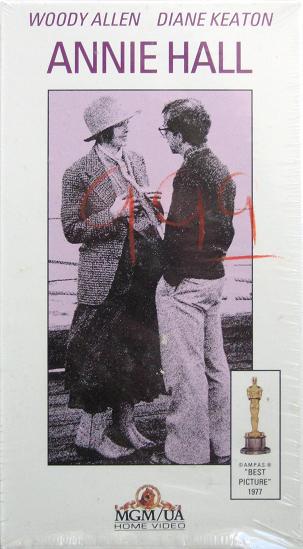 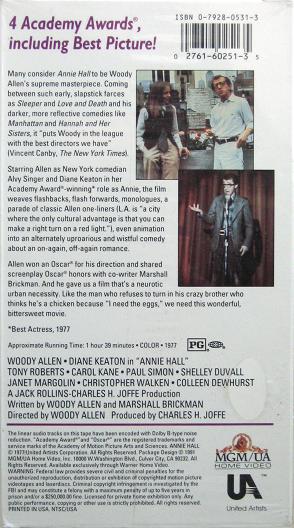 Part of the reason I picked up the VHS was the low price. Such a small price to pay for a great movie.
Posted by Simon St. Laurent at 11:13 AM