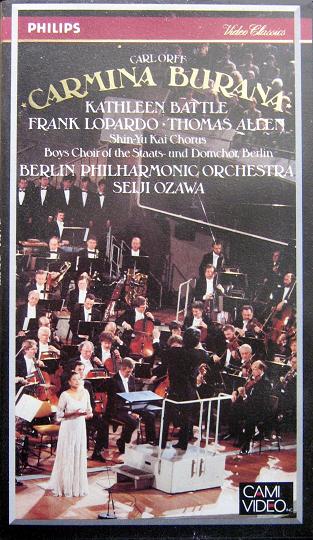 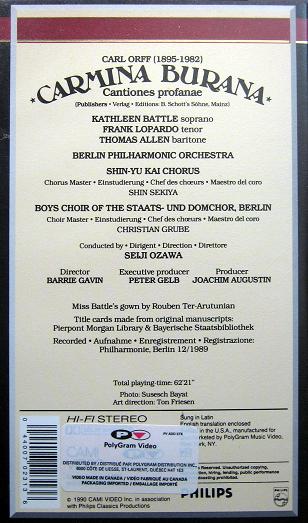 Whenever I played this tape my VCR's capstans would rattle.
Posted by Simon St. Laurent at 9:26 AM

I believe it's also part of the music track in Excalibur
I visited the Isle of Sky in Scotland where the horse rigging scene in the fog was shot.
I glorious place on earth.

Yeah, "O Fortuna" was used effectively in the movie "Excalibur". It was used even more famously a few years before (late 1970s) in a television commercial for an aftershave. Shots of surfers backed with "O Fortuna" made for a fine 30-second piece of film.