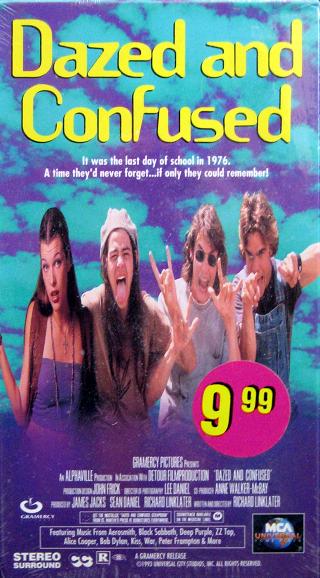 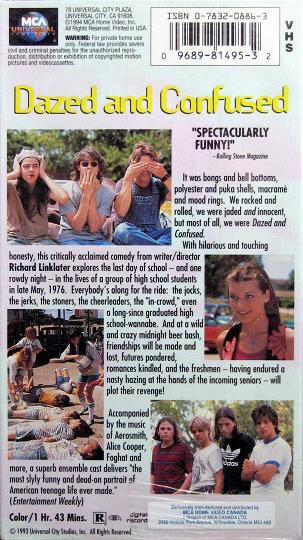 Richard Linklater is one of those film directors who understands people, what makes them tick, and cultural inter-dynamics flexed by time and place. Dazed and Confused is a retro time capsule, but in an enjoyable motion picture.
Posted by Simon St. Laurent at 9:59 AM

How cow, that *is* Milla Jovovitch. Four years before she broke out in The Fifth Element...

And there is the always terrific Parker Posey.