British actor Paul Darrow died last Monday. He was best known for playing the charismatic character of Kerr Avon on Blake's 7, a science fiction television series which originally ran on BBC1 from 1978 to 1981. 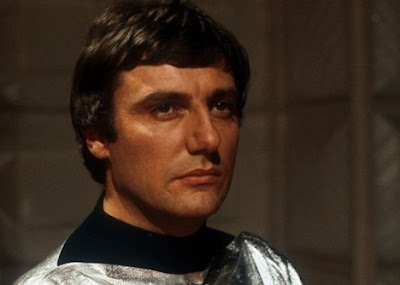